Google issued an update to its YouTube app for iOS this week that adds a progress bar to the thumbnails of previously watched videos, allowing users to resume playback from where they left off. 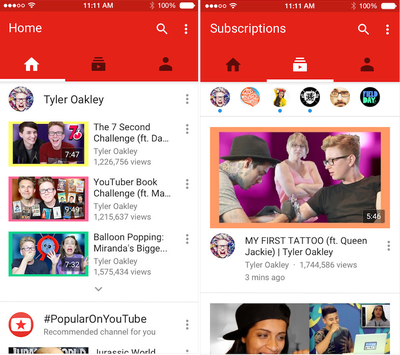 YouTube for iOS is available in the App Store for free. [Direct Link]