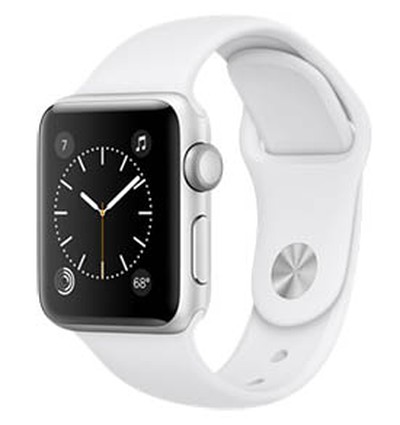 Apple Watch Series 2 models start at $369, while a standalone OnlinePlus membership currently costs $242 for 13 months, so the combo would cost $611 if purchased separately.

In other words, if you were already planning to join Weight Watchers and purchase a new Apple Watch Series 2, this promotion will save you around $109.

“Weight Watchers and Apple share the belief that moving more each day has a powerful impact on people’s lives,” said Jeff Williams, Apple’s Chief Operating Officer. “We are thrilled that Weight Watchers will be helping their members live a healthier day with the addition of Apple Watch to their OnlinePlus program.”

At the end of the 13-month period, the plan automatically renews for a standard monthly fee of $19.95 until you cancel.

Weight Watchers told us customers do not have to return the Apple Watch at the end of the membership period, but there is a $304 early cancellation fee to pay for the device if you cancel in the first month. The cancellation fee will be reduced by $25.33 per month thereafter until the 13-month installment plan expires.

With an OnlinePlus subscription, the official Weight Watchers app [Direct Link] for iOS and Apple Watch enables members to track their food intake and physical activity with a personalized dashboard. Users can set tailored and adaptive activity goals, access a community exclusive to Weight Watchers, and more.