Chase has announced its payments service Chase Pay will launch at Walmart stores in the United States in 2017. The digital wallet will be integrated into the Walmart app for in-store purchases, allowing Chase Visa credit and debit cardholders to pay at the checkout by showing a QR code to the cashier. 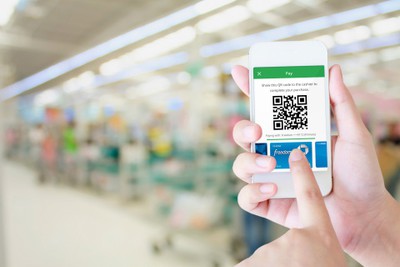 Chase Pay differs from Apple Pay, which uses contactless NFC technology and is secured with Touch ID in addition to tokenization. Walmart has so far refused to adopt Apple Pay, opting for QR code payments services like Walmart Pay and Chase Pay instead. The retailer has said it is open to supporting other digital wallets in the future.

Chase Pay was created in partnership with MCX, the consortium behind the indefinitely postponed payments service CurrentC. Walmart was a leading member of MCX between 2012 and 2015, when the consortium’s three-year exclusivity window expired. In 2014, Walmart explicitly said it would not accept Apple Pay.

Walmart’s app is a free download on the App Store [Direct Link] for iPhone.