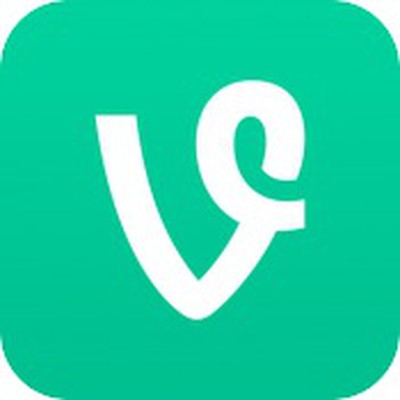 Twitter today announced that rather than shutting down the Vine app entirely as planned, it will be transitioned into a new app called “Vine Camera.”

Vine Camera will allow users to continue to make six-second looping videos that can then be saved to the iPhone’s camera roll or shared directly on Twitter. No other Vine features will remain.

The Vine app will also be updated with a new feature that makes it easier for Vine users to link accounts to transition from Vine to Twitter, with a tool for allowing Vine followers to follow Vine users on Twitter instead.