Home » How To » Apple Details Swift 3.1 Ahead of Planned Spring 2017 Release – mytutorials.xyz
Advertisement 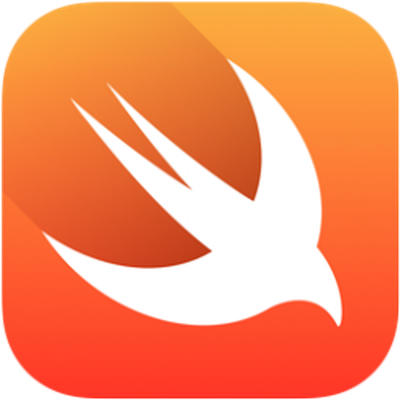 Apple has announced it is on track to release Swift 3.1 in the spring of 2017, corresponding to some point between March and June.

Swift 3.1 is intended to be source compatible with Swift 3.0 and will contain a few enhancements to the core programming language.

Improvements will also be made to the Swift Package Manager, Swift on Linux, compiler, and Standard Library.

Swift 3.1 development should conclude around January 16, 2017 for major changes, at which point Apple’s focus will turn to the development of Swift 4.

Swift is Apple’s open source programming language for macOS, iOS, watchOS, tvOS, and Linux. Swift 3.0 was released in September with major improvements and refinements to the core language and Standard Library, major additions to the Linux port of Swift, and the first official release of the Swift Package Manager.