Samsung plans to launch a glossy black version of its nine-month-old Galaxy S7 smartphone early next month, according to The Korea Herald. 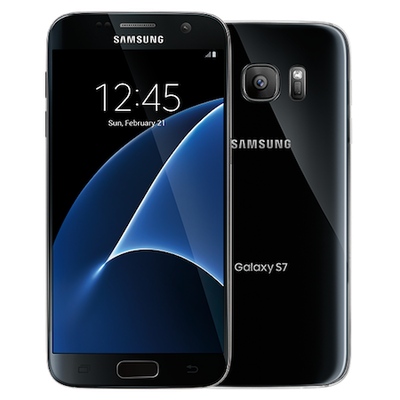 The report claims the new color will help Samsung compete with the popular Jet Black and Matte Black variants of the iPhone 7 and iPhone 7 Plus. The new color could also fuel additional Galaxy S7 sales to help fill the void left by the permanently discontinued Galaxy Note 7 following battery safety concerns.

If the report proves accurate, it would not be the first time Samsung has followed in the footsteps of Apple in terms of smartphone colors. Earlier this year, it released a “pink gold” version of the Galaxy S7 and Galaxy S7 edge after Apple launched the iPhone 6s and iPhone 6s Plus in Rose Gold last year.

Samsung’s existing Black Onyx variant of the Galaxy S7 already has a somewhat glossy finish, so the new color would presumably be even slicker.