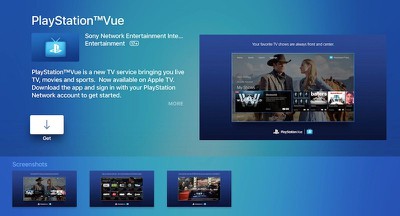 Priced at $30 to $65 per month, PlayStation Vue provides several different live streaming television packages that include live TV, sports, movies, and more, plus it offers on-demand video and cloud-based DVR streaming so recorded content can be watched across multiple devices. 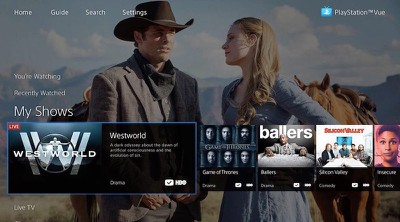 PlayStation Vue subscribers can link their accounts to the Apple TV after downloading the PlayStation Vue app, which is available as of this morning. PlayStation Vue allows for content to be streamed simultaneously on up to five devices at once, making it ideal for families.