Home » How To » Pebble Says Existing Smartwatch Services Will Continue to Function Through 2017 – mytutorials.xyz
Advertisement

Pebble has moved to reassure its customers that software and services will continue to run through 2017, following Fitbit’s acquisition of the company last week.

Fitbit bought out Pebble for its software assets, not for its hardware, which has concerned many existing owners of Pebble smartwatches about the continued functionality of their devices. Today, however, Pebble sought to allay fears by confirming in a blog post that services would continue as normal for at least another year. 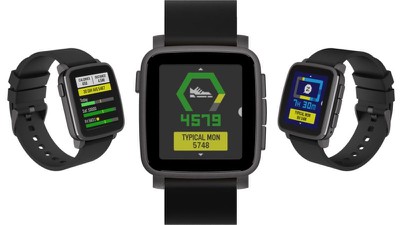 Fitbit is going out of its way to keep Pebble software and services running through 2017. To be clear, no one on this freshly-formed team seeks to brick Pebble watches in active service. The Pebble SDK, CloudPebble, Timeline APIs, firmware availability, mobile apps, developer portal, and Pebble appstore are all elements of the Pebble ecosystem that will remain in service at this time.

Pebble said it has “seen a massive influx of community developers teaming up to keep the Pebble watch experience alive, long into the future,” but as TechCrunch notes, what that means for third-party apps developed for the smartwatch remains unclear.

In addition, Pebble said that it was working on an update for release in the coming months that will ensure the normal operation of core Pebble functions, including Pebble Health, once the company’s cloud services close down.