Pebble CEO and founder Eric Migicovsky took to the company’s blog yesterday to personally confirm its imminent closure, following media reports earlier on Wednesday that Fitbit has acquired its technology, software assets, and other intellectual property. 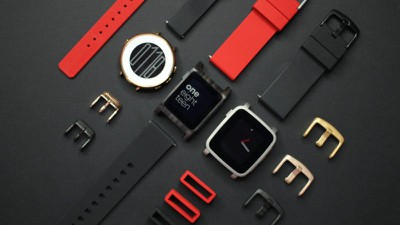 Thank you all for being such loyal supporters and champions of the Pebble community and brand. You helped start something fantastic when you backed our first Kickstarter project (and shout-out to the first inPulse users). Since then, we’ve shipped over 2 million Pebbles around the world!

However — due to various factors — Pebble is no longer able to operate as an independent entity. We have made the tough decision to shut down the company and no longer manufacture Pebble devices.

Migicovsky went on to cover the buyout, earlier confirmed by Fitbit in a press release, and said that many members of his team would be joining the company to continue their work on wearable software platforms. Migicovsky also said that Pebble devices will continue to work as normal, thanks to “close collaboration with the Fitbit team”, but warned that functionality or service quality may be reduced in the future.

The blog post also lists a number of bulleted “need-to-knows” for customers, including further details on refunds for Kickstarter backers awaiting pre-orders of devices including the Pebble 2 and Core wearables. Customers can read the list here.