Microsoft plans to launch its integrated developer environment Visual Studio for the Mac later this week, turning its cloud-first development program into a cross-platform experience that developers can use on both Mac and Windows. Although the official press release has since been deleted, TechCrunch spotted the news and noted that the launch of Visual Studio on the Mac is expected to happen during the Connect() conference this week. 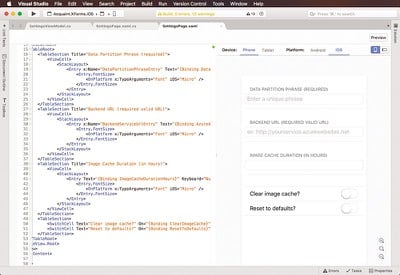 Visual Studio for Mac will allow developers to create Windows apps on Apple’s macOS platform, with the use of cloud platforms like Microsoft’s Azure and Amazon Web Services to keep work stored across devices. Microsoft called Visual Studio for Mac a “counterpart” to its Windows version, and said that any Windows user “should feel right at home.”