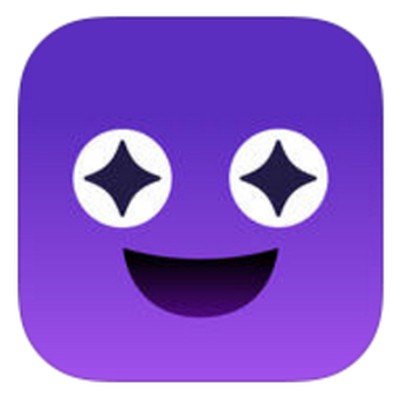 Hype will have to compete with existing live video streaming platforms including Periscope and Facebook Live, but its creators Colin Kroll and Rus Yusupov are betting on its success because it offers some additional features that the others don’t have.

Going in its favor, Hype lets users add media to their live video streams, such as photos, music, and animated GIFs. Users can also play music from their iTunes library and choose themed backgrounds for their streams where text and emojis can be added.

Twitter announced plans to shut down Vine last week. The social media company plans to discontinue the mobile app in the coming months, but did not give a specific timeline.

Hype is a free download for iPhone and iPad from the App Store. [Direct Link]