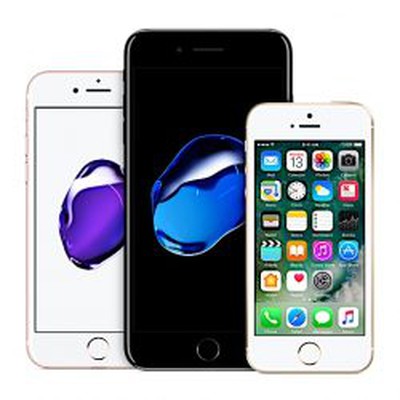 iPhone display supplier Japan Display is in “advanced talks” with the government-backed fund Innovation Network Corp. of Japan to receive around ¥75 billion ($703 million) in financing, according to The Wall Street Journal.

The bailout deal could help Japan Display improve its LCD display technology to better compete against OLED displays, while the investment could also go towards trying to set up its own manufacturing lines for mass-producing OLED displays.

Apple is widely expected to launch at least one new iPhone with an OLED display next year, with rumors pointing towards a curved 5.5-inch-or-larger model with glass casing. Japan Display’s domestic rival Sharp recently said it is building a new OLED facility in Japan to manufacture the displays for a “key customer,” while Samsung and LG Display are reportedly in the mix as well.

Rumors suggest Apple will release at least two traditional 4.7-inch and 5.5-inch iPhone models with LCD displays next year, as it has used since the original iPhone in 2007, so Japan Display may still have time to ramp up its OLED efforts.

INCJ already owns a controlling 36% stake in Japan Display, a joint venture formed in 2012 by the display making divisions of Hitachi, Sony, and Toshiba. Japan Display has struggled as of late due to the rise of OLED, with its revenue in the July-September quarter declining 25%. The company posted a quarterly net loss of ¥4.9 billion, but it projects a small operating profit for the full fiscal year.

Sharp received a similar financial infusion when it was acquired by Apple manufacturing partner Foxconn for $3.5 billion earlier this year.