Apple has announced that iPhone 7 and iPhone 7 Plus launch in India on October 7 and in Macao, Macedonia, Malaysia, Montenegro, South Africa, and Turkey on October 14. 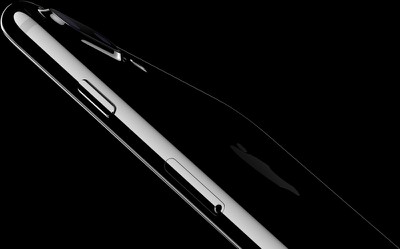 The smartphones also launch in Ukraine on October 7, and in South Korea and Thailand on October 21, according to local news reports.

In India, the iPhone 7 and iPhone 7 Plus will be available through online shops Flipkart, which began accepting pre-orders earlier today, and Infibeam. Pricing starts at Rs 60,000, with trade-in deals available.

In South Africa, the smartphones will be available through Cell C, iStore, and select other carriers and resellers in the country. Pricing starts at R12 999 for iPhone 7 and R15 499 for iPhone 7 Plus.