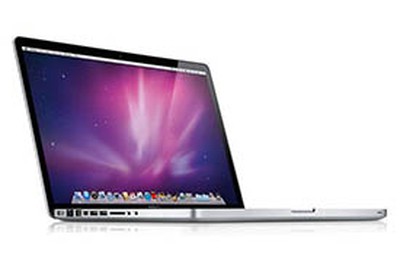 Earlier this week, we reported on Apple’s plans to add select 2009 to 2011 model Macs to its vintage and obsolete products list on December 31, including 15-inch and 17-inch MacBook Pro models from early 2011.

In the meantime, Apple today added the smaller 13-inch MacBook Pro from early 2011 to the list. The notebook is classified as “vintage” in California and Turkey, and “obsolete” in the rest of the United States and world.

The early 2011 13-inch MacBook Pro is no longer eligible for hardware service or new parts from Apple or Apple Authorized Service Providers, except in Turkey and California, where Apple will continue to provide repairs and documentation for up to two years, or roughly December 2018 in this case, as required by local statutes.

Meanwhile, the iMac (20-inch, Early 2009) and iMac (24-inch, Early 2009) are now considered fully obsolete worldwide. This means the pair of iMacs have lost their “vintage” status in California and Turkey, and are no longer eligible for hardware service or new parts from Apple or Apple Authorized Service Providers anywhere.