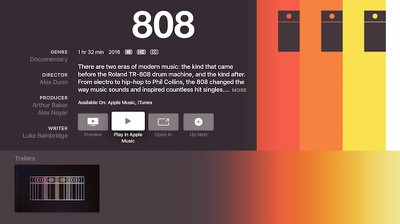 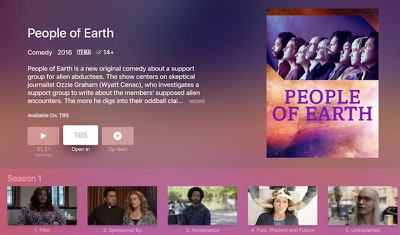 Apple TV universal search is now available for a wider number of apps in the U.S., Australia, Canada, and the U.K., but the feature is limited to iTunes and Netflix in France, Mexico, the Netherlands, Norway, Spain, and Sweden. In some other countries and regions, only movies in iTunes are supported.

Meanwhile, in Germany, users can now search for episodes on Galileo.