While there is no new MacBook Air available for purchase, Apple is continuing to offer the 13-inch MacBook Air models that were last updated in 2015. The 11-inch MacBook Air has been officially discontinued and can no longer be purchased from Apple. 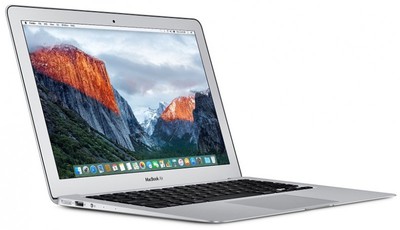