Home » How To » Apple Seeds Second Beta of watchOS 3.1.1 to Developers – mytutorials.xyz
Advertisement

watchOS 3.1.1 can be downloaded through the dedicated Apple Watch app on the iPhone by going to General –> Software Update. To install the update, the Apple Watch must have 50 percent battery, it must be placed on the charger, and it must be in range of the iPhone. watchOS 3.1 requires an iPhone running iOS 10 to install. 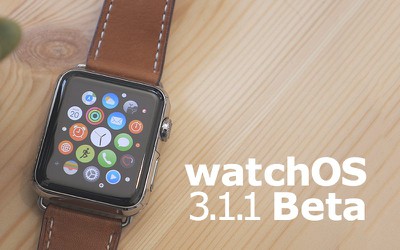