Home » How To » Apple Warns Customers to Beware of Counterfeit Power Adapters and Batteries – mytutorials.xyz
Advertisement 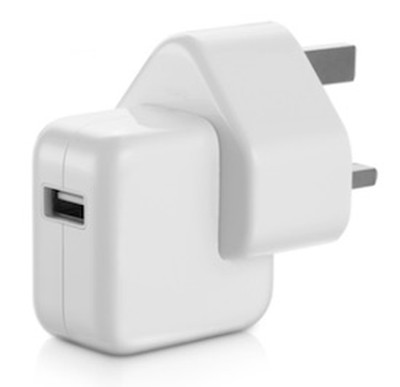 Nearly two months after filing a lawsuit against a firm selling counterfeit Apple power adapters and Lightning cables on Amazon, Apple has updated its website to advise customers to beware of counterfeit parts.

Some counterfeit and third party power adapters and batteries may not be designed properly and could result in safety issues.

Following the lawsuit, an Amazon spokesperson informed MacRumors it has “zero tolerance for the sale of counterfeits” on its website. “We work closely with manufacturers and brands, and pursue wrongdoers aggressively.”

Amazon reportedly plans to crack down on counterfeit products sold through its website next year by creating a registry to prevent fake goods from being listed for sale. Apple could sign up for the registry, for example, and merchants would then have to obtain official brand permission before they can sell products and accessories.