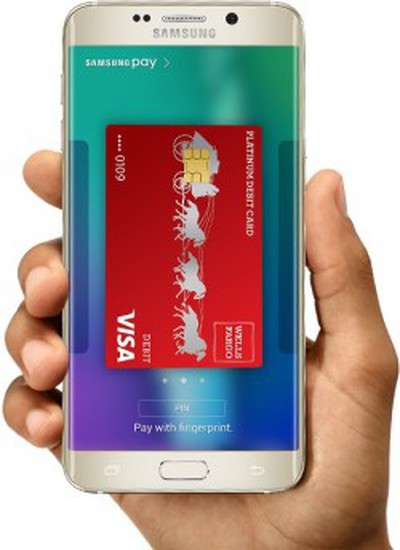 Apple has rejected “Samsung Pay Mini” on the App Store for undiclosed reasons, following an earlier report claiming the app would be available on iOS, according to ETNews.

Samsung confirmed Apple’s rejection and said it will not resubmit the app, but rather focus solely on Android ahead of its expected launch at CES 2017 in the first week of January.

“Samsung Pay Mini” is reportedly an app that will extend Samsung Pay to other smartphones beyond Samsung’s own Galaxy-branded devices, thereby competing with Android Pay.

The report claims Samsung has finished testing Samsung Pay Mini with some South Korean credit card companies, but it did not specify if the app will be made available elsewhere. Meanwhile, it said Apple Pay could launch in South Korea in the first half of 2017.