Last week, a number of German blogs noticed Germany highlighted on an Apple Pay availability map within a support document about participating banks in Europe. Germany has since been removed from the map, but the mixup suggests Apple Pay could launch in its fifth European country soon. 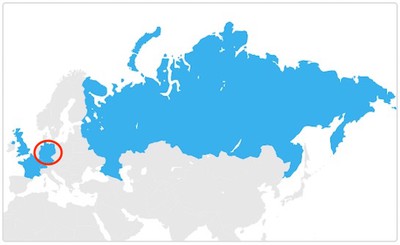 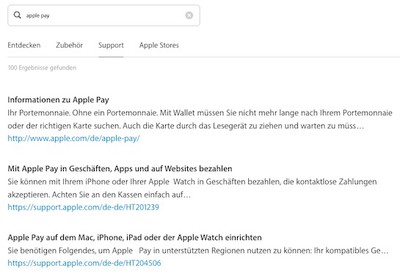 Apple has invited the media to a special event on Thursday, October 27 at its Cupertino, California campus, and the keynote would be an opportune time for the company to announce additional Apple Pay regions. Apple Pay VP Jennifer Bailey said Apple is “working rapidly” to expand the service across Asia and Europe.