Home » How To » Apple Researching How iPhones Can Monitor Parkinson’s Patients in Real Time – mytutorials.xyz
Advertisement 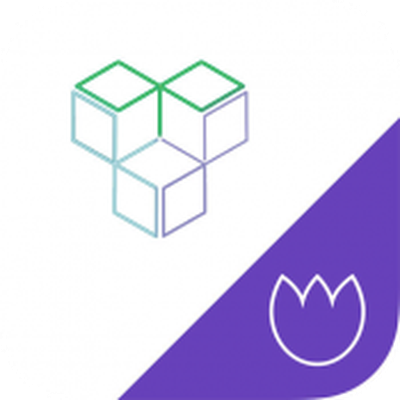 Apple is researching whether iPhone and Apple Watch can be used to “passively monitor data” from patients suffering from Parkinson’s Disease, according to Fast Company. Those with Parkinson’s often see their doctors every six months, leaving wide gaps between visits where symptoms could improve or worsen, putting some on the wrong dose of medication.

Stephen Friend, the Sage Bionetworks president and co-founder that joined Apple in June, is in charge of the research. Friend and, by extension, Sage, have been valuable partners for ResearchKit. The company is behind the Parkinson mPower study app, which lets people easily participate in the world’s “largest and most comprehensive” study on the disease.

Bay Area neurologist Diana Blum tells Fast Company that using phones to monitor patients could be an “important window” into the time between doctor’s visits. Apple is hoping that Friend’s research could help built an evidence base that proves the effectiveness of using mobile device to monitor patient symptoms.

Apple has worked on beefing up its ResearchKit team, most recently hiring Duke’s Dr. Ricky Bloomfield, who was on the forefront of implementing ResearchKit and HealthKit. One of Bloomfield’s research fields is autism, having created Autism Beyond. Other recent hires include Dr. Mike Evans, who will help Apple chart “the future of family medicine,” and Stanford’s Dr. Rajiv B. Kumar, who has used ResearchKit to help patients with diabetes.