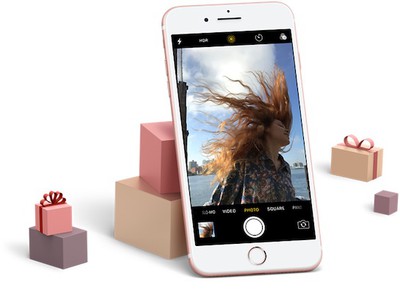 Most products and accessories purchased between November 10 and December 25 of this year are eligible for return until January 8, 2017 in the United States, Australia, Canada, and select other regions, or until January 20, 2017 in many European countries such as France, Germany, and the United Kingdom.

When making a purchase at an Apple retail store, we recommend that you ask for printed and emailed copies of your receipt. Both printed and emailed receipts will indicate the return date for each product purchased, while Apple also lists the cutoff date under the “Your Account” section on its website.

All purchases made before today or after December 25 are subject to Apple’s standard 14-day return policy in most countries.