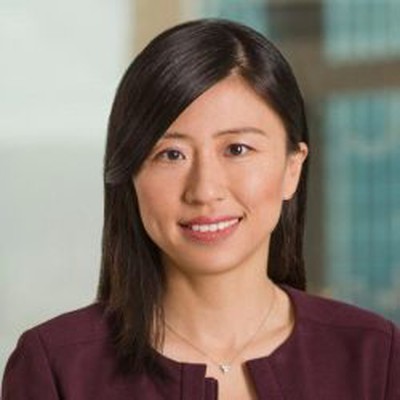 Apple has hired a former reporter and columnist for The Wall Street Journal, Wei Gu, to its public relations department in Shanghai, China. Gu’s role, per LinkedIn (via TechCrunch) will be PR Director, which she began this month.

Gu’s professional history spans 18 years and includes jobs at CNN and Reuters, working as a video journalist and reporter to break news regarding technology companies based out of the United States.

She left The Wall Street Journal in August — where her work included a focus on a weekly finance column — and had since been writing and editing a personal blog before joining Apple this month.

As Apple continues to boost its presence in China, it makes sense for the company to begin expanding and improving its talent pool in regards to China-based public relations. Just this year, Apple faced issues with Chinese regulators regarding a controversial independent movie which led to the shut down of iTunes and iBooks in the country.

Although China has lost ground to Europe and is now Apple’s third most profitable market, the company continues to expand its influence within the country, with CEO Tim Cook remaining steadily “optimistic” about Apple’s presence in China, recently saying that “China is not as weak as has been talked about.”