Home » How To » Apple No Longer Sells a Mac With a CD Drive – mytutorials.xyz
Advertisement

Apple No Longer Sells a Mac With a CD Drive – mytutorials.xyz

Apple has discontinued its non-Retina legacy MacBook Pro, the last Mac it sold with a built-in CD/DVD drive. The 13-inch notebook had not been updated since June 2012, but it remained available for purchase on Apple’s website for $1,099 until today. 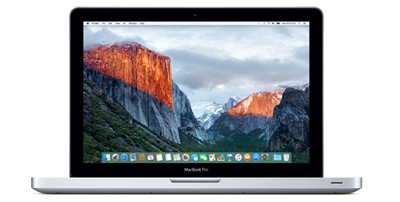 Apple continues to sell a standalone SuperDrive for $79 that connects with a traditional USB cable. As with the 12-inch MacBook, a dongle would be needed to use the SuperDrive with new MacBook Pros that have switched to USB-C ports.