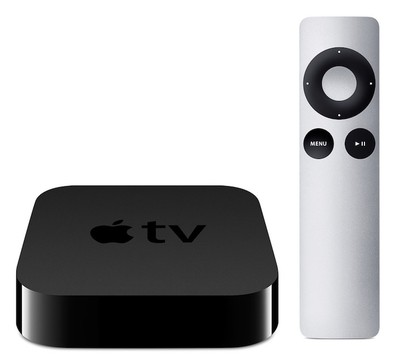 The Cupertino company will continue to fulfill backlog orders for the device, but is now putting its attention behind the newer fourth-generation device. In early September, it was reported that Apple had begun phasing out the Apple TV 3, pulling it from its brick-and-mortar stores

The Apple TV 3 was released in 2012 and given a spec bump the following year. In fall 2015, Apple announced the long-awaited fourth-generation Apple TV, including support for Siri, the brand-new tvOS, and the App Store.

Apple is still selling refurbished versions of the Apple TV 3 for $59. The fourth-generation Apple TV can be purchased from Apple’s online and retail stores in two configurations: 32GB for $149 and 64GB for $199.