Apple is set to change its pricing from U.S. dollars to local currencies for apps and in-app purchases in nine different countries later this month. 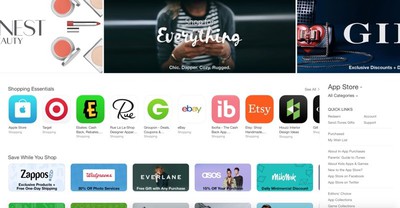 Apple has displayed pricing in U.S. dollars across several regions for a while now, but the change to local currencies should make App Store browsing easier for customers in their respective countries.

Apple notified developers of the currency change and assured them that any auto-renewable subscriptions they offer in the affected regions would not be interrupted.