Apple today seeded the second beta of the upcoming macOS Sierra update 10.12.2 to developers, one week after releasing the first 10.12.2 beta and two weeks after the public release of macOS 10.12.1. 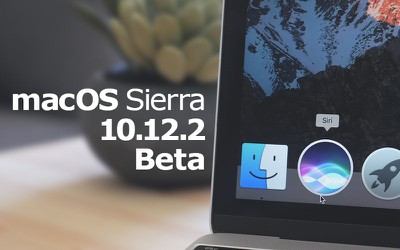 Apple has also updated the artwork on many existing emoji, adding detail and making them look less cartoonish and more realistic.

The update will also focus on bug fixes and performance enhancements to address issues that have popped up since the release of macOS Sierra 10.12.1.